YOUR ADVENTURE IN GRAVEL IN TUSCANY

The numbers of Fiorino Mud 2022

Length of the adventure
5000

The altitude difference of the route
794 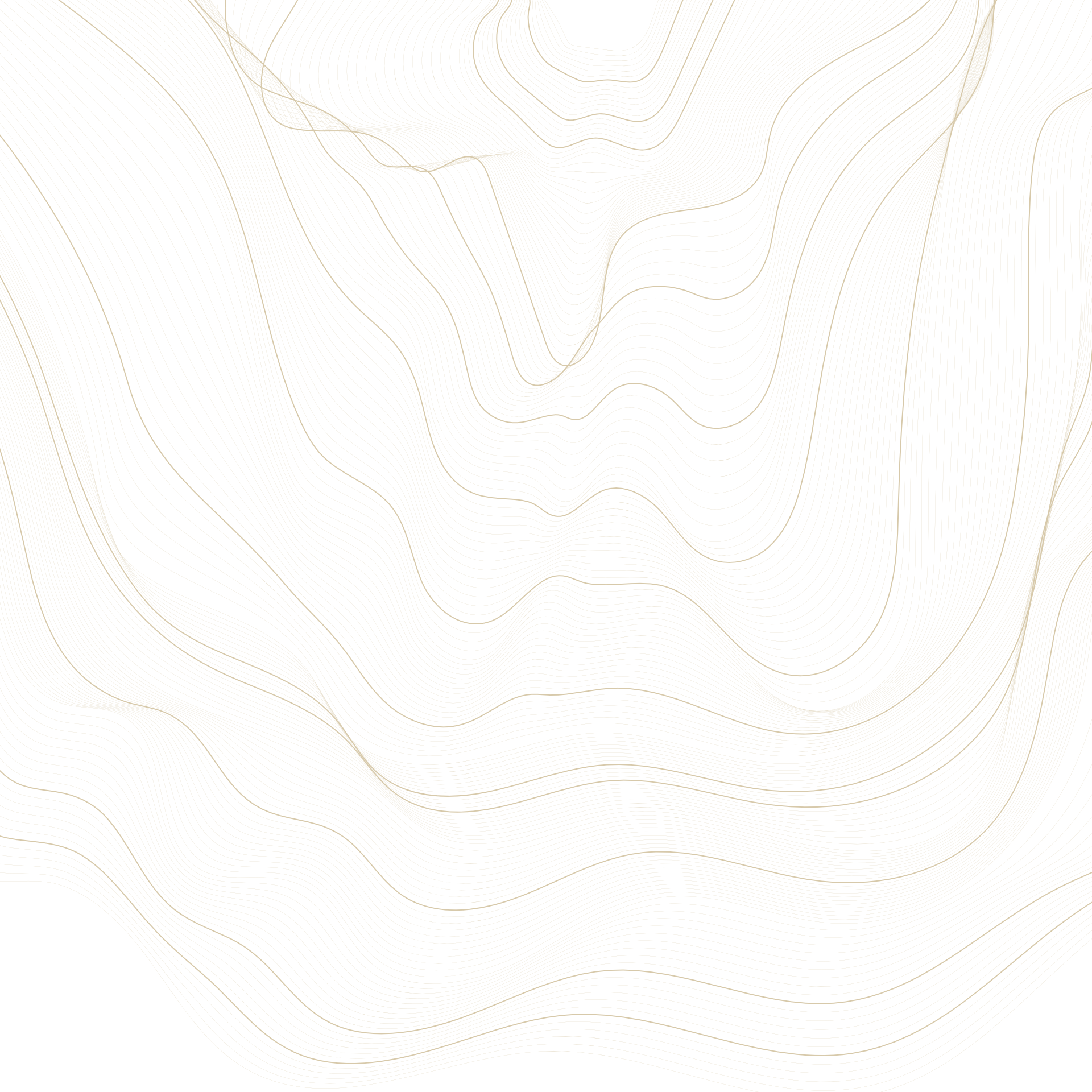 What does it mean to cycle for 200 km, without support, between the Tuscan hills, the 5000m of positive difference in altitude of the white roads between Florence and Puntala, the woods of the metalliferous hills and the Maremma plain in a day where torrential rain transforms the dirt road in rivers of mud? The answer is the essence of Fiorino Mud, the gravel event that took place on 24 September.

A bicycle challenge, a bike experience on the beautiful Tuscan trails, an experience that takes participants out of the comfort zone, making them live an extreme adventure but in complete safety, being geolocated minute by minute. The event, in its second edition, counted 45 riders at the start of which 17 were the finishers. The participants crossed dirt roads and paths through hills and woods, the peaks of the Metalliferous Hills, the natural parks of Geothermal energy and small villages such as Certaldo, Pomarance and Massa Marittima.
The fastest on arrival were Mattia Cappella and Filippo Borgarelli who finished the entire route in 11 hours and 52 minutes, testifying to the extreme difficulty of the route which over 200km involved passing over 160km of dirt roads .

The idea of ​​starting at dawn from Florence, the capital of the Renaissance, on a completely new route compared to the year before, from the magnificent headquarters of the Hu camping in Town and arriving at sunset on the wild sea of ​​Punta Ala where the riders were welcomed by the staff of the splendid Puntala Camp & Resort everyone liked it very much.

The road was long and tiring, from the middle of the race the riders fought against wind and rain, but the track made the participants discover corners of Tuscany that are probably new to the local athletes themselves! The mood has remained the original one born from an idea of ​​Cykeln Team ASD with the support of SBR3 ASD and important companies such as Pissei, Weider Italia and Zo Working who have embraced the idea of ​​the bike experience and that with the live links of Radio Tuscany, media partner of this edition, the idea of ​​travel also for those who were waiting for news from outside.

The Fiorino Mud adventure will return in 2023!